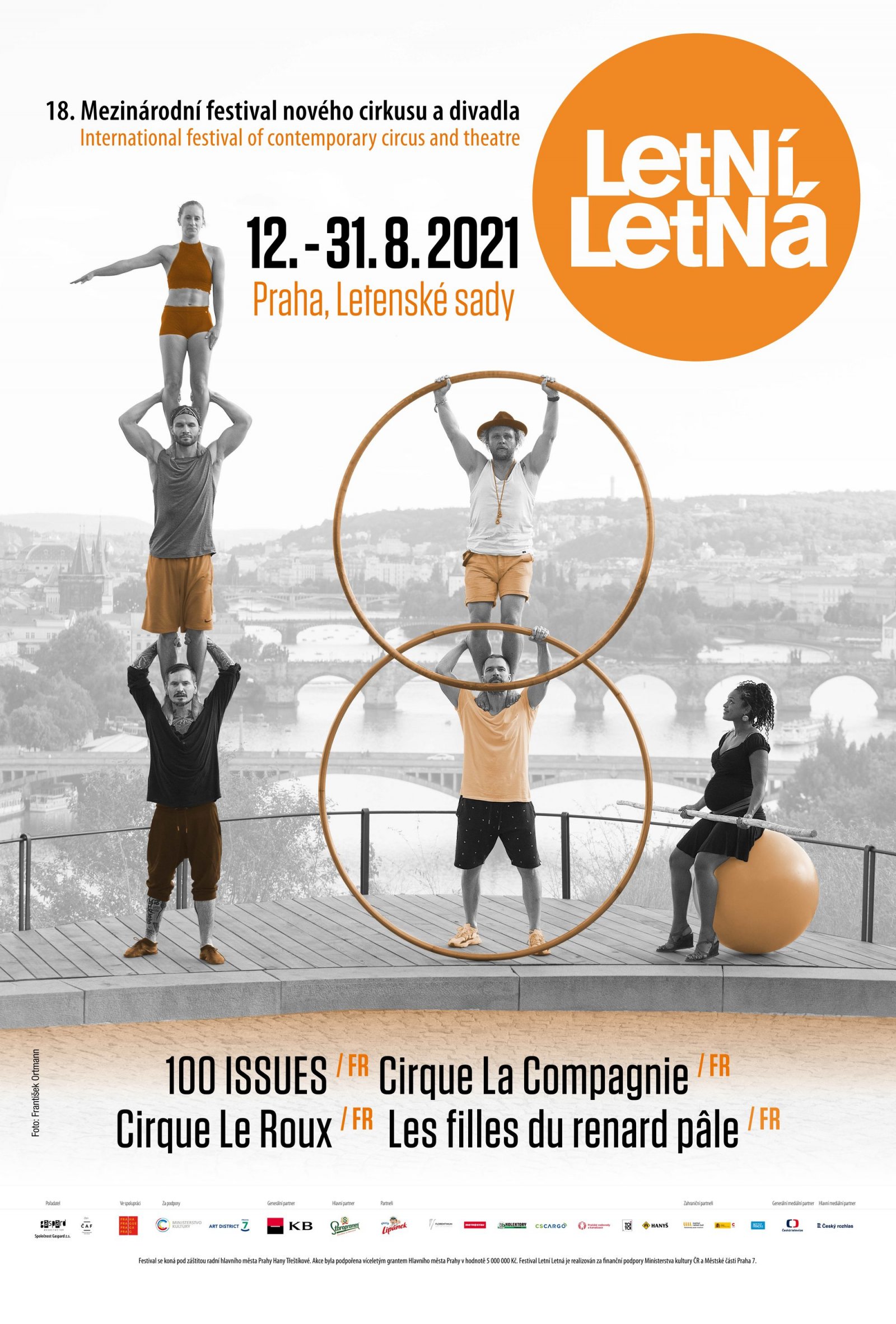 Festival in its 18th edition

This year, the Letní Letná festival with a full program returned to Letenské sady to the delight of spectators and organizers alike. The international festival of the contemporary circus and theater in its 18th edition attracted 50,000 visitors. From 12 to 31 August, they could see performances full of acrobatic numbers, a rich children's program and interesting workshops.

The festival was opened by the funambulist Johanne Humblet from the ensemble Les Filles Du Renard Pâle. Cirque Le Roux, who came from France to Letní Letná for the second time, enchanted the audience again. Their performance Deer In The Headlights, inspired by movies, reported sold out every night. There was also great interest in other French ensembles. Whether it was Cirque La Compagnie with a production between the circus and the grotesque L’Avis Bidon, or Compagnie 100 Issues, which humorously dealt with the serious theme of death in the novel Don’t Feed The Alligators. 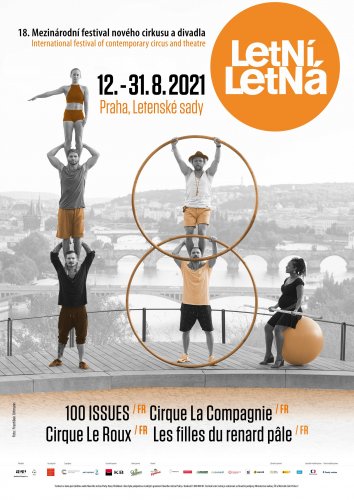