Experience Prague from a different perspective 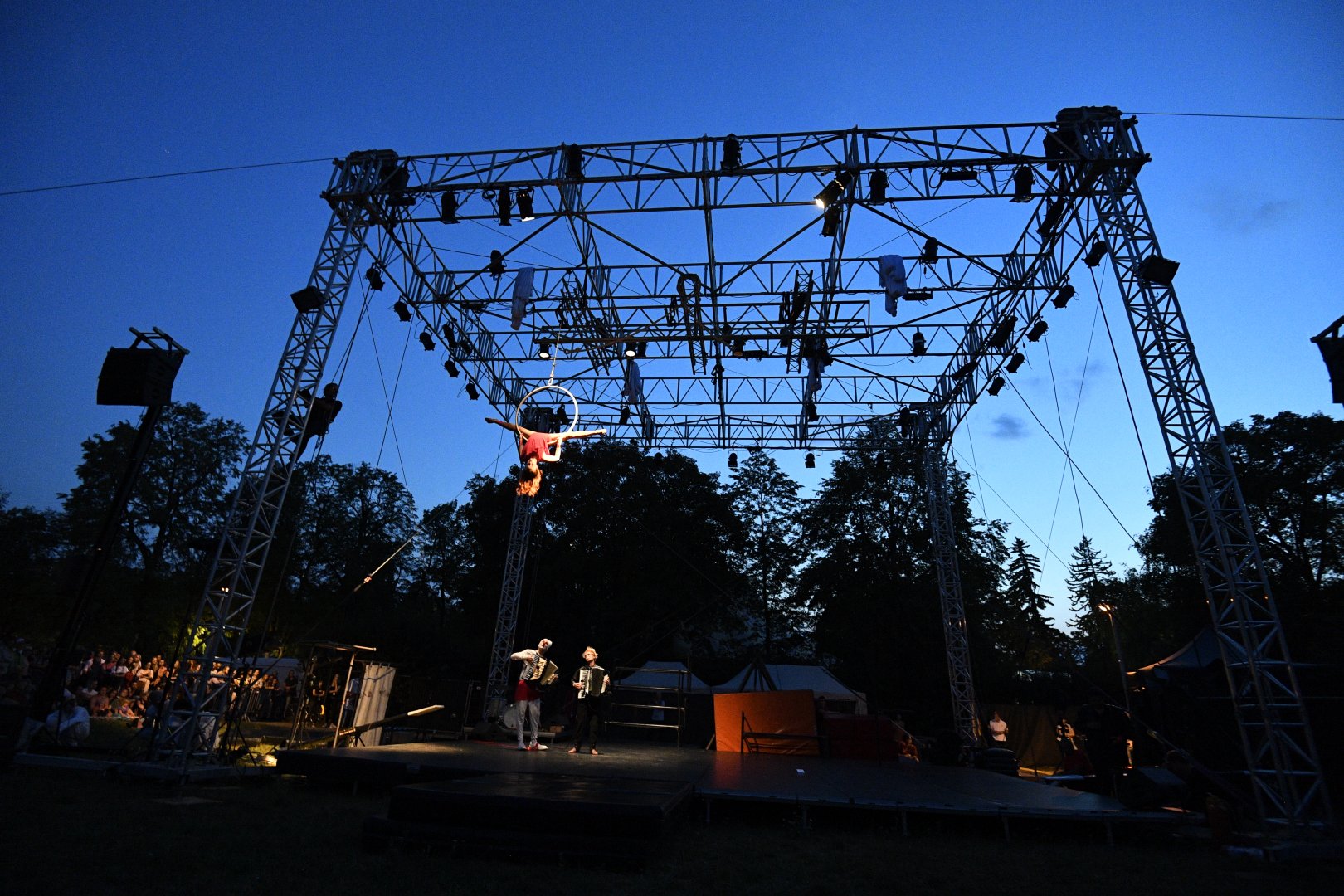 The best of the contemporary circus in the middle of the Letna Park, near Prague Castle, on a rock overlooking the entire hundred-towered Prague.

This year's edition of the festival Letní Letná "Light" will take place mostly in the fresh air. In addition to open-air classics such as the Cross-Country Odyssey of the popular Bratři v tricku or the Stand'art Cabaret of boys from VOSTO5, you will see several exceptional projects.

Not only in the tents, but the main part of the festival will take place also at the Open Air stage. The festival will open on August 18 with a contemporary circus in the heavens - Voalá Station. The next day will be another show and at the same time last opportunity to watch this exceptional performance.

On Thursday, August 20, we will be reminded of last year's opening. The premiere of the documentary Skywalk over Prague will take place free of charge from 21:00. The screening will be followed by a debate in which Tatiana-Mosio Bongonga herself will take part.

A day later, on August 21, two leading Czech contemporary circus ensembles will meet on one stage - Cirk La Putyka and Losers Cirque Company in the project Be Together.

But much more awaits the audience. Rich program for children, workshops and a varied gastronomic zone. A list of all Open Air performances can be found here.

The proud partner of an event that exceeds the limits is: 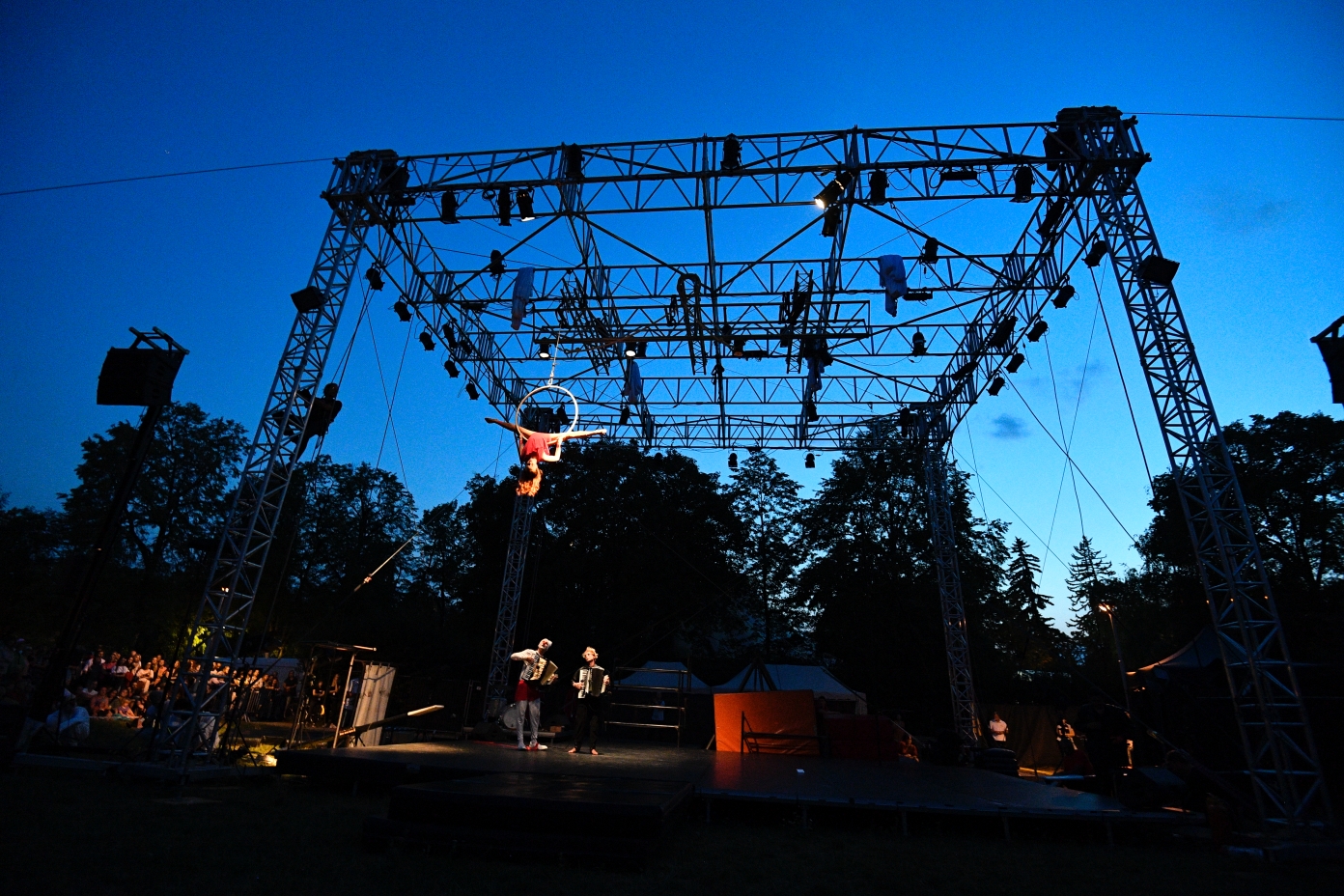 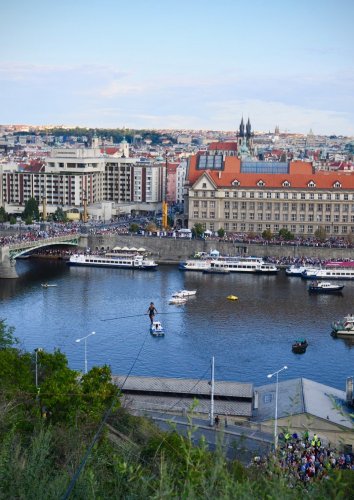