Premiere of the documentary

Letní Letná changed for one night into a summer cinema. The third day of the festival belonged to the premiere of the documentary Skywalk above Prague.

The documentary was a reminder of the unprecedented start of last year's edition of the festival when the tightrope-walking artist Tatiana-Mosio Bongonga crossed the Vltava river at a height of 35 meters on a 350-meter-long rope.

The artist Tatiana and the technical head of the Cie Basinga group Jan Naets also arrived at the place. Both then took part in the ensuing debate.

“The film's memory of the 350-meter-long crossing without securing rope at a height of 35 meters reminded us of a unique event that highlighted both last year's Letní Letná festival and the charismatic personality of the tightrope walker. With last year's air crossing from one bank of the Vltava to another, which was watched by thirty thousand spectators, she paid tribute to Funambulism and to her teacher with Czech roots Rudy Omankowski. Producer, director and sound engineer Václav Flegl and his team recorded the project from enthusiastic preparations through implementation difficulties to grandiose finals. But it was the plane mapping the story of the meeting between the "master and the disciple" that brought an unforgettable emotional dimension to the film. " 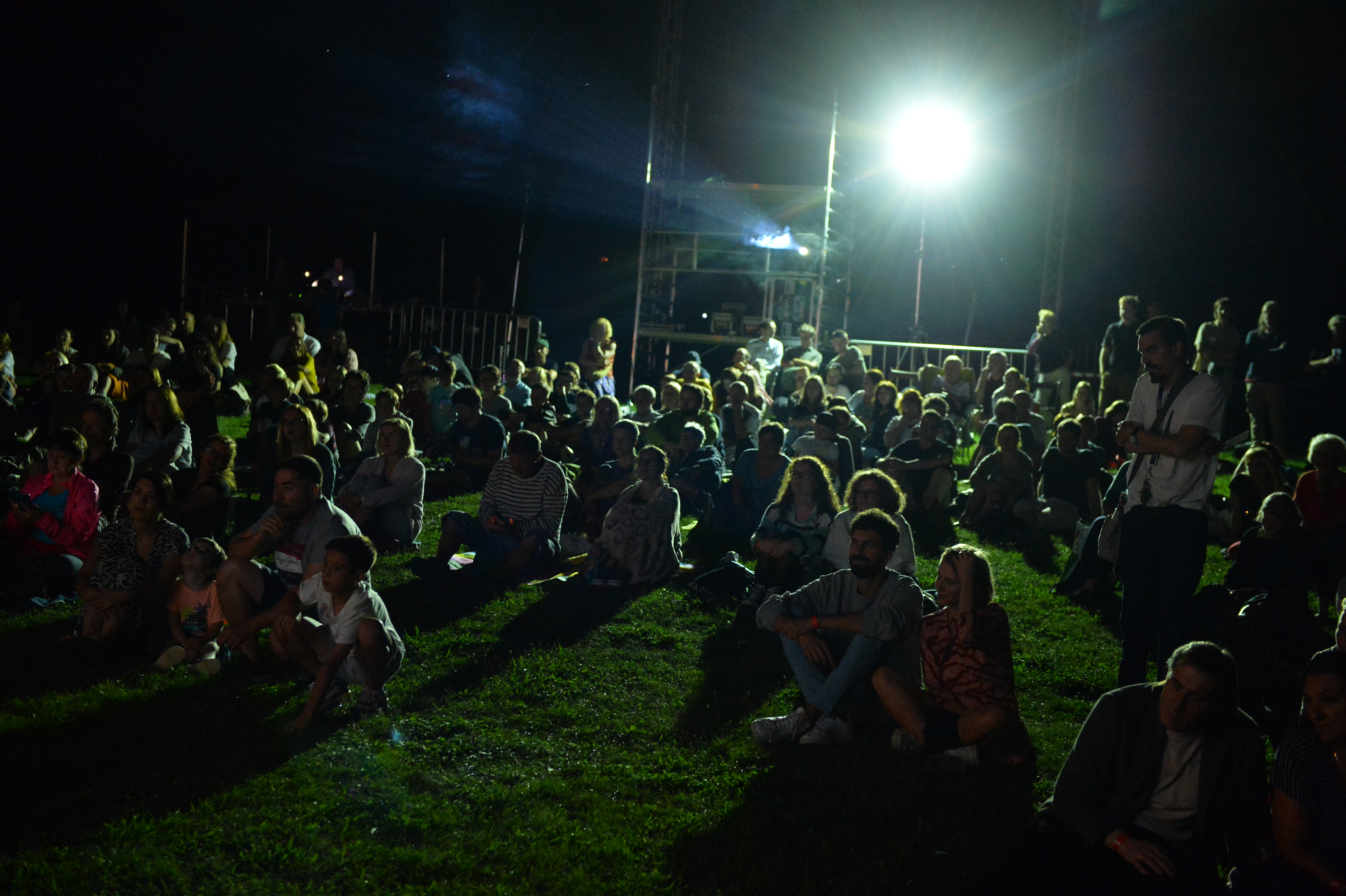 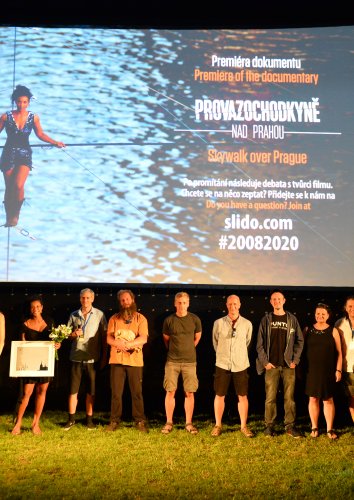