Information about the COVID-19 situation and your safety at the festival can be found here.

Use the baby-sitting for children of 4 years of age at the festival. The "Night Watch" is there for you!

There, beyond the rapids, something's different.
The air is the same.
So is the water and the cliffs.
Even the snow and the dazzling blue sky is the same.
Are you asking me, my beloved, what's different there?
The people… 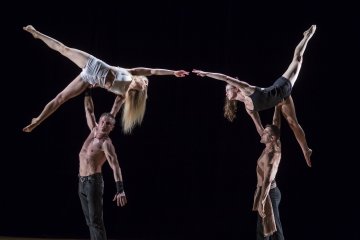 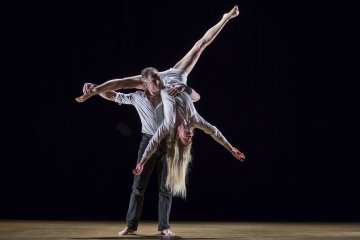 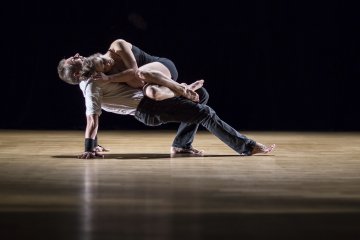 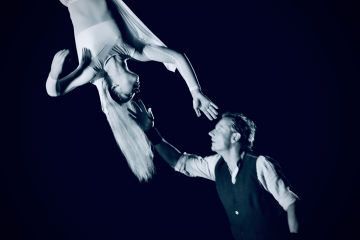 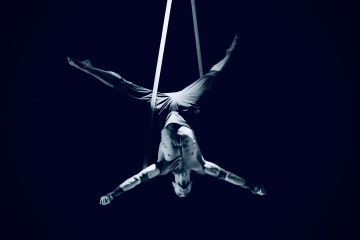 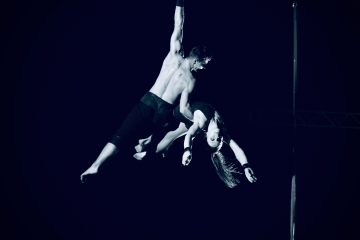 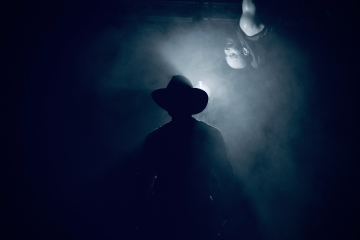 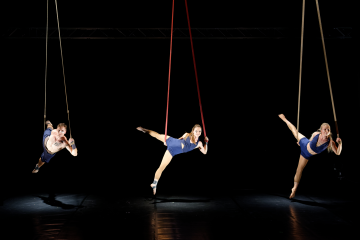 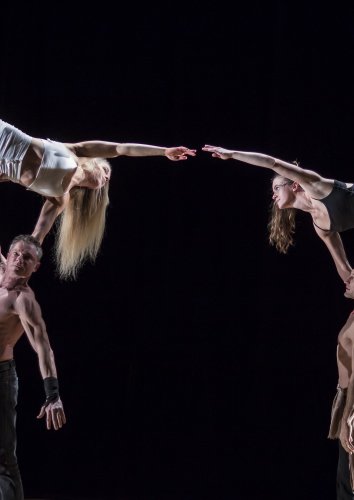 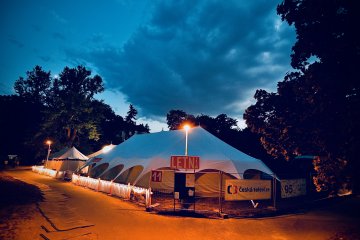